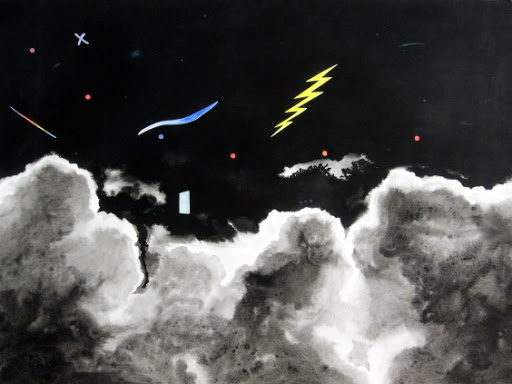 Line Character: The way a line looks—thin or thick for example—is one way an artist can communicate to the viewer. Below are three examples. 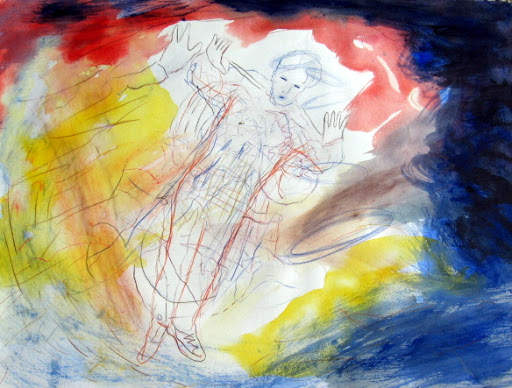 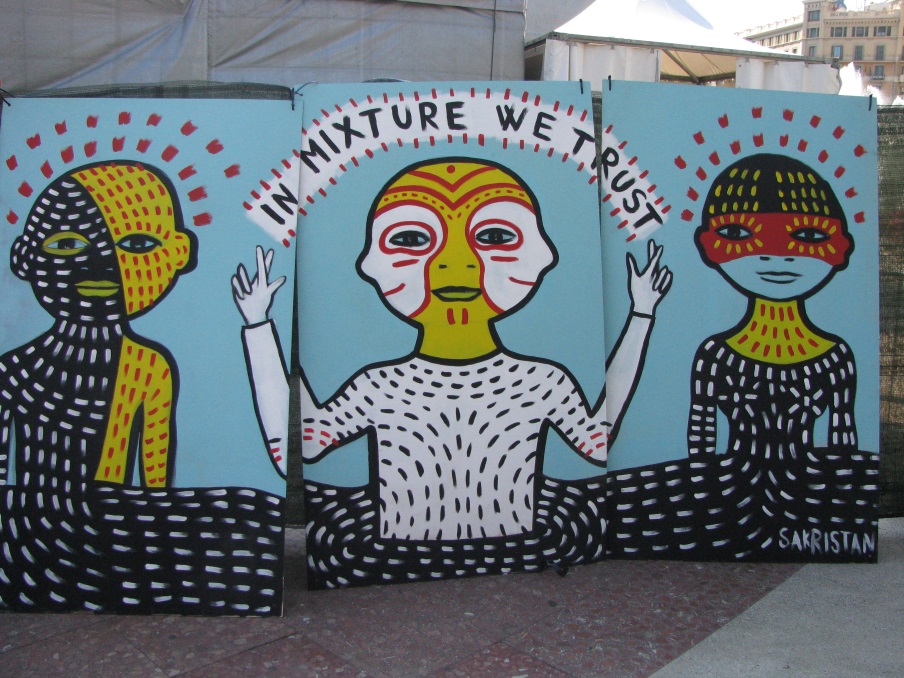 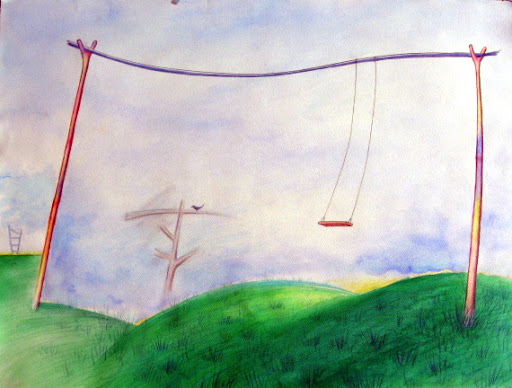 If an artist used fine sketchy lines when wanting to send a strong message, it wouldn’t work as well as if she’d used thick, bold ones. And the quality of the work would suffer.

One good way to grasp the power of line character is to think about type designs. Look at the statement below done in two different typefaces. Which one gets the point across best?

Pretty clear, right? A smiley face would fit better than an exclamation point with the second example. Those curlicue lines make it hard to take the message seriously.  It should be saying  “have a nice day” instead of threatening bodily harm. So choosing the right line character enhances the message and subsequently the quality of the piece, whether a painting or a billboard.

Line Direction: Using the appropriate line direction also helps a work deliver its message effectively. And, like all the other visual elements, line directions in art pick up their communication cues from the world around us. 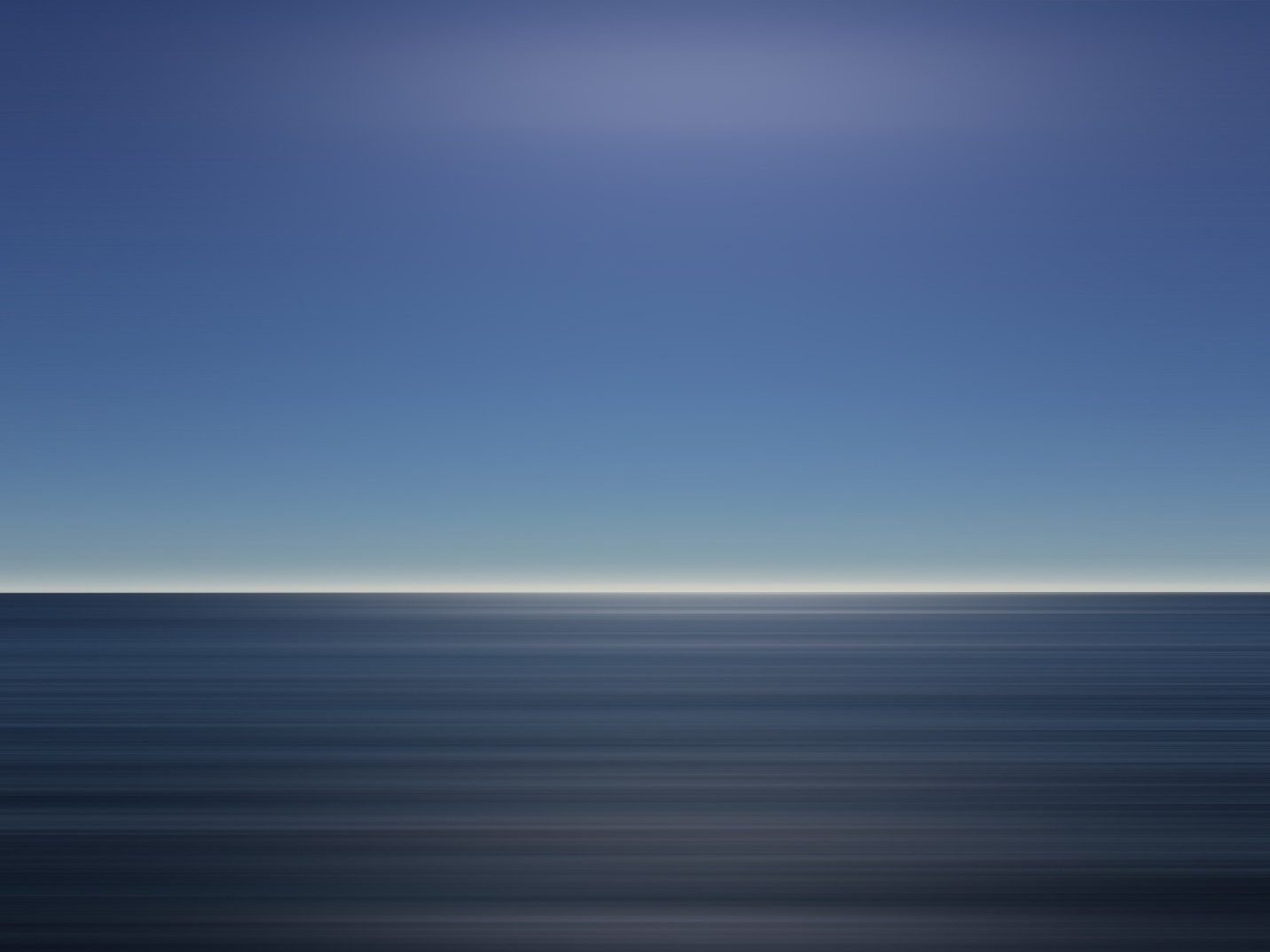 When people are horizontal they too appear calm, restful, or even dead. 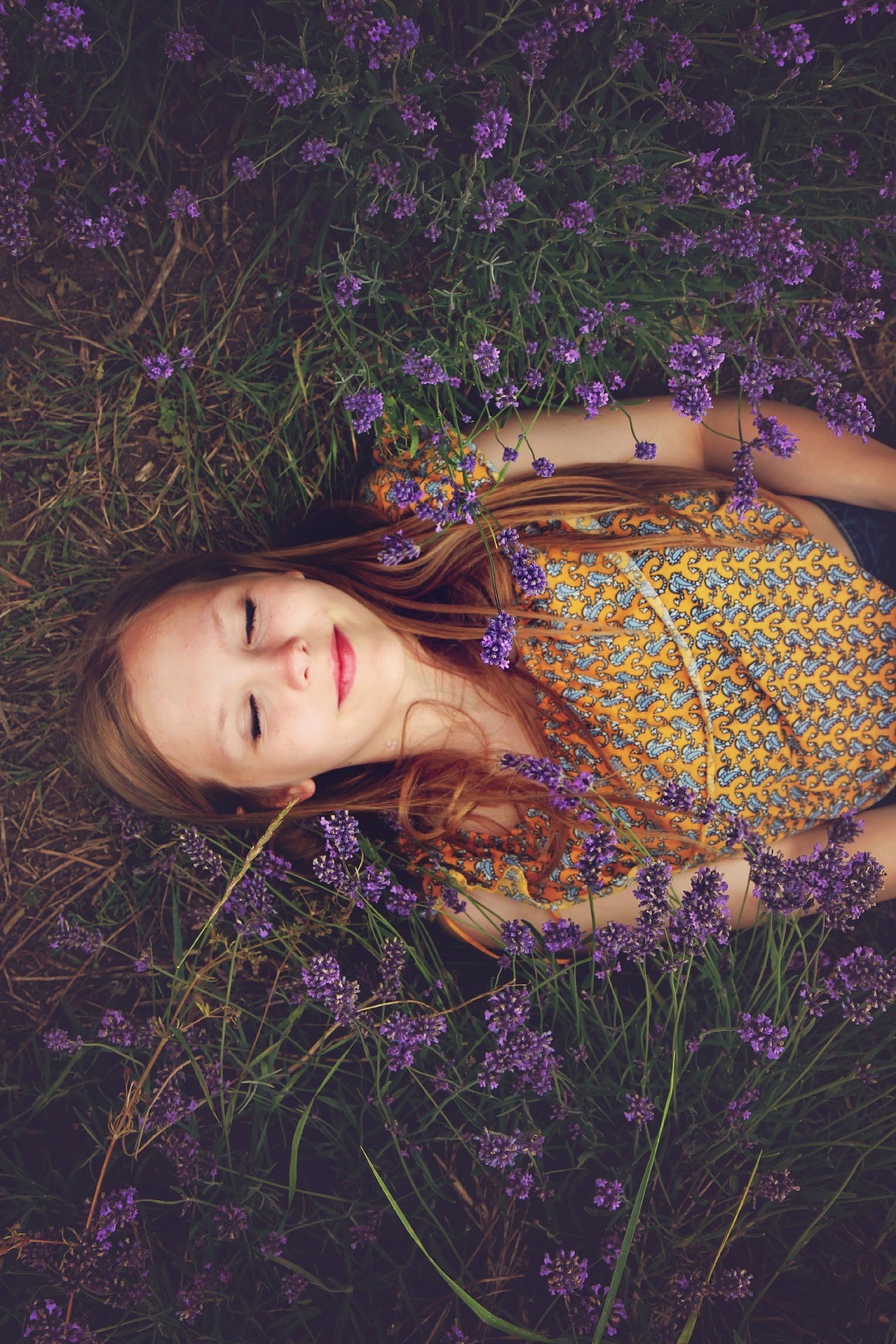 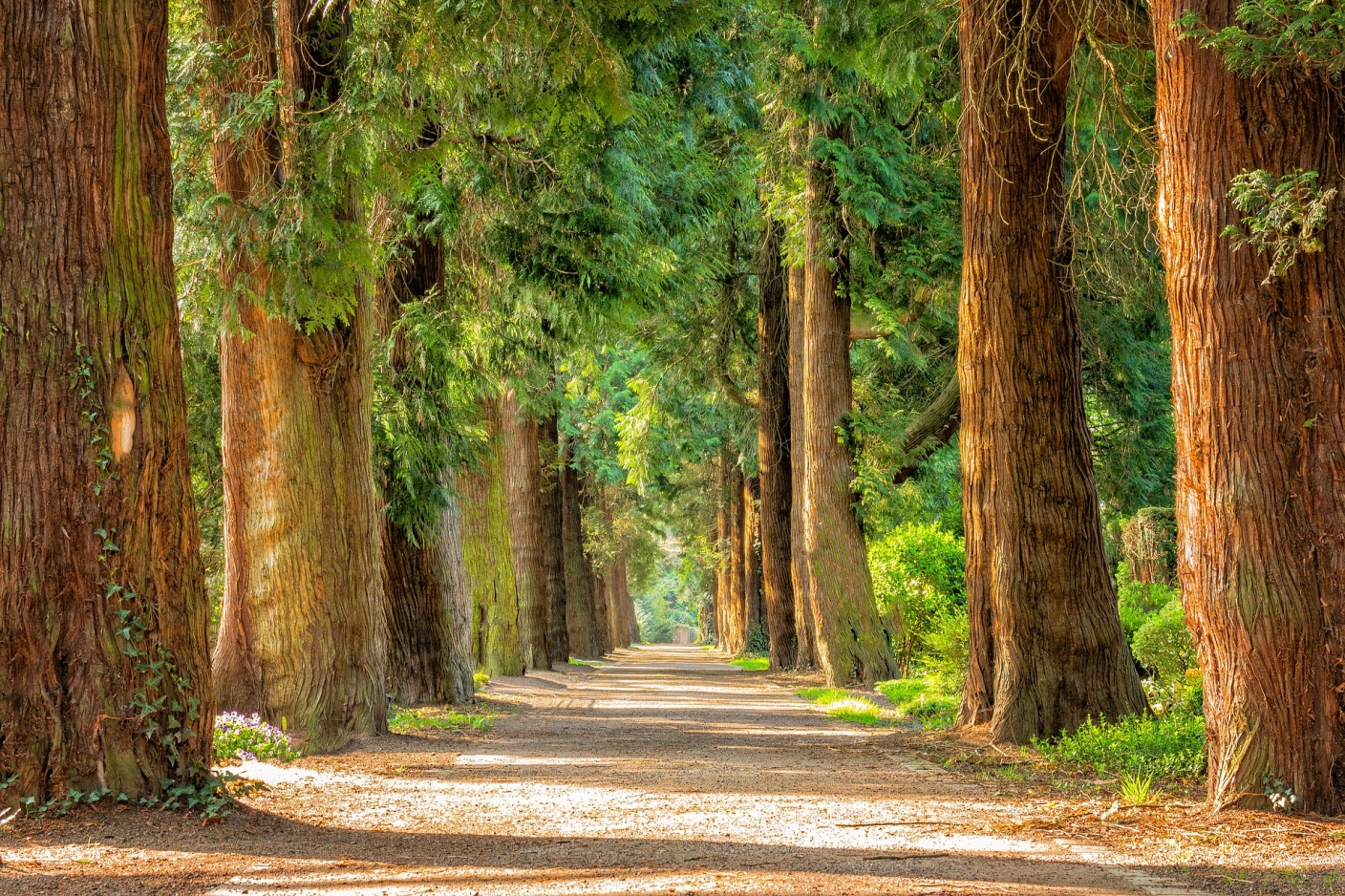 Image by Peter H from Pixabay

When people stand straight and tall, like these palace guards, we get the same stately and dignified feeling. 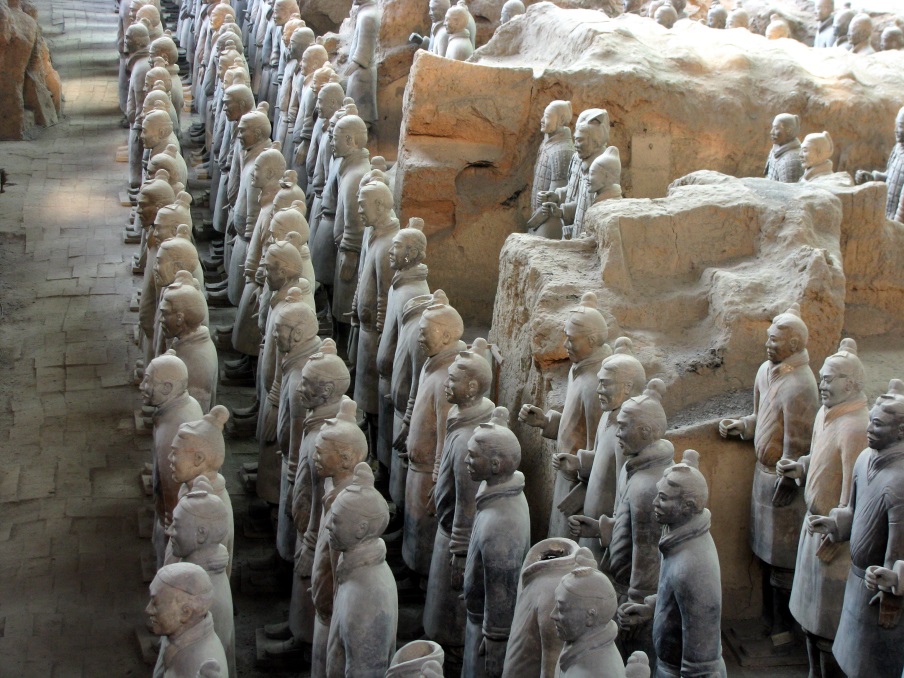 Since thick tall trees and guards at attention stand so still, they suggest a sense of timeless, too. (The Giant Sequoias of California, for example, can live for thousands of years.)

The upward thrust of the vertical line can also express growth (like tulips pushing up through the soil in springtime) or spiritual striving (like a church steeple reaching for the heavens).

All these messages—dignity, timelessness, growth, and spirituality—are also expressed in art. But how do we know which verticle is meant to give which message? We need to look at the artwork as a whole and consider what the other visual elements are saying. In a quality artwork, all the visual elements will work together to create the desired message.

The ancient Greek temple you see below was built over twenty-four hundred years ago, but it’s still standing! Quite a statement to the durability of horizontals and verticals. 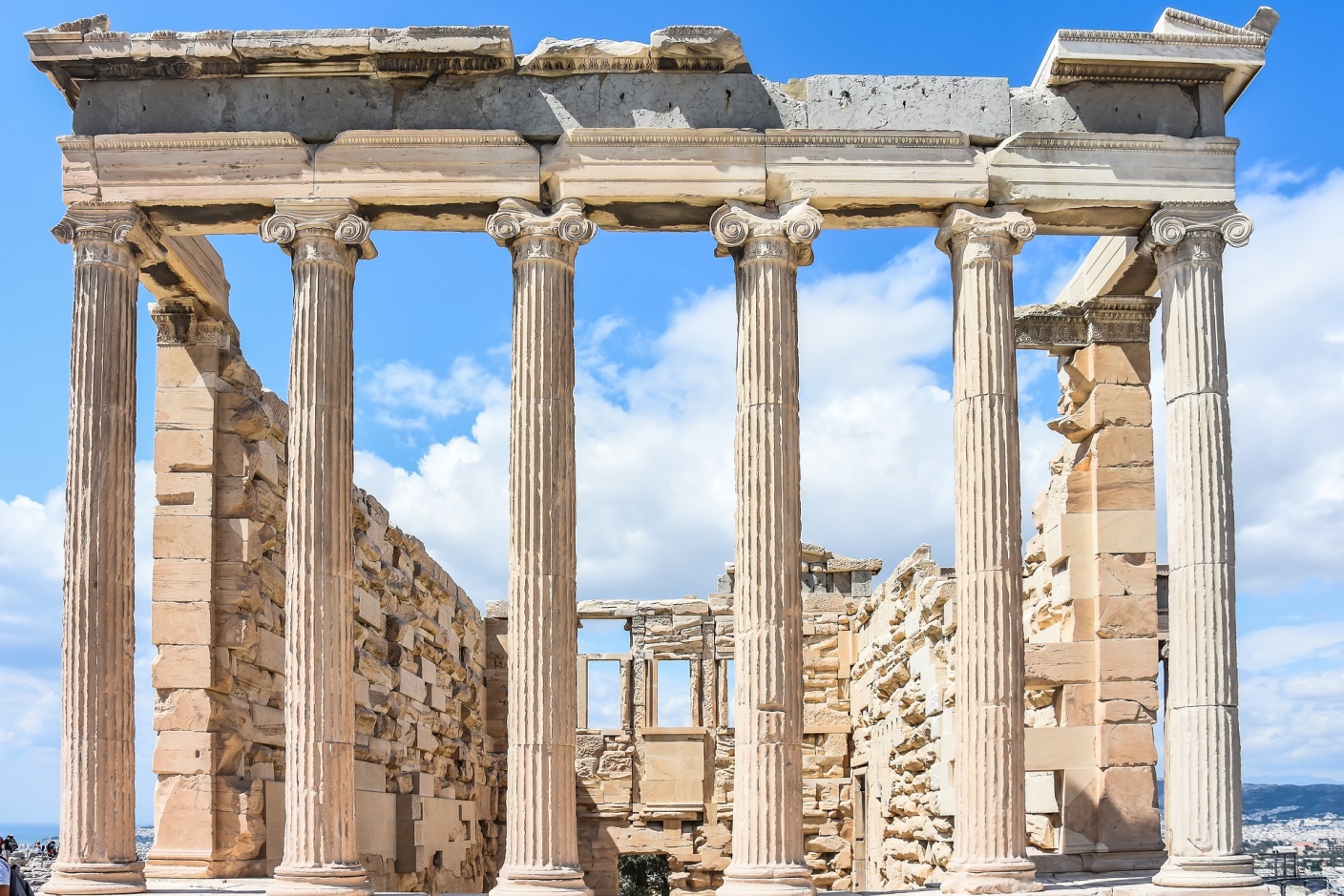 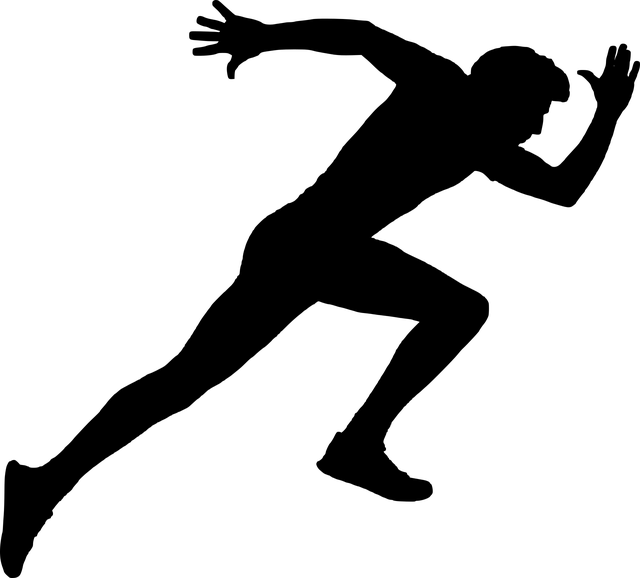 Image by Mohamed Hassan from Pixabay

Because of gravity, things don’t stay diagonal very long. The diagonal, based on the laws of nature, then, signals a state of instability and change in both the real world and the art world.

Do you recognize the larger pyramid below? We discussed it in the earlier blog post Why is Art? 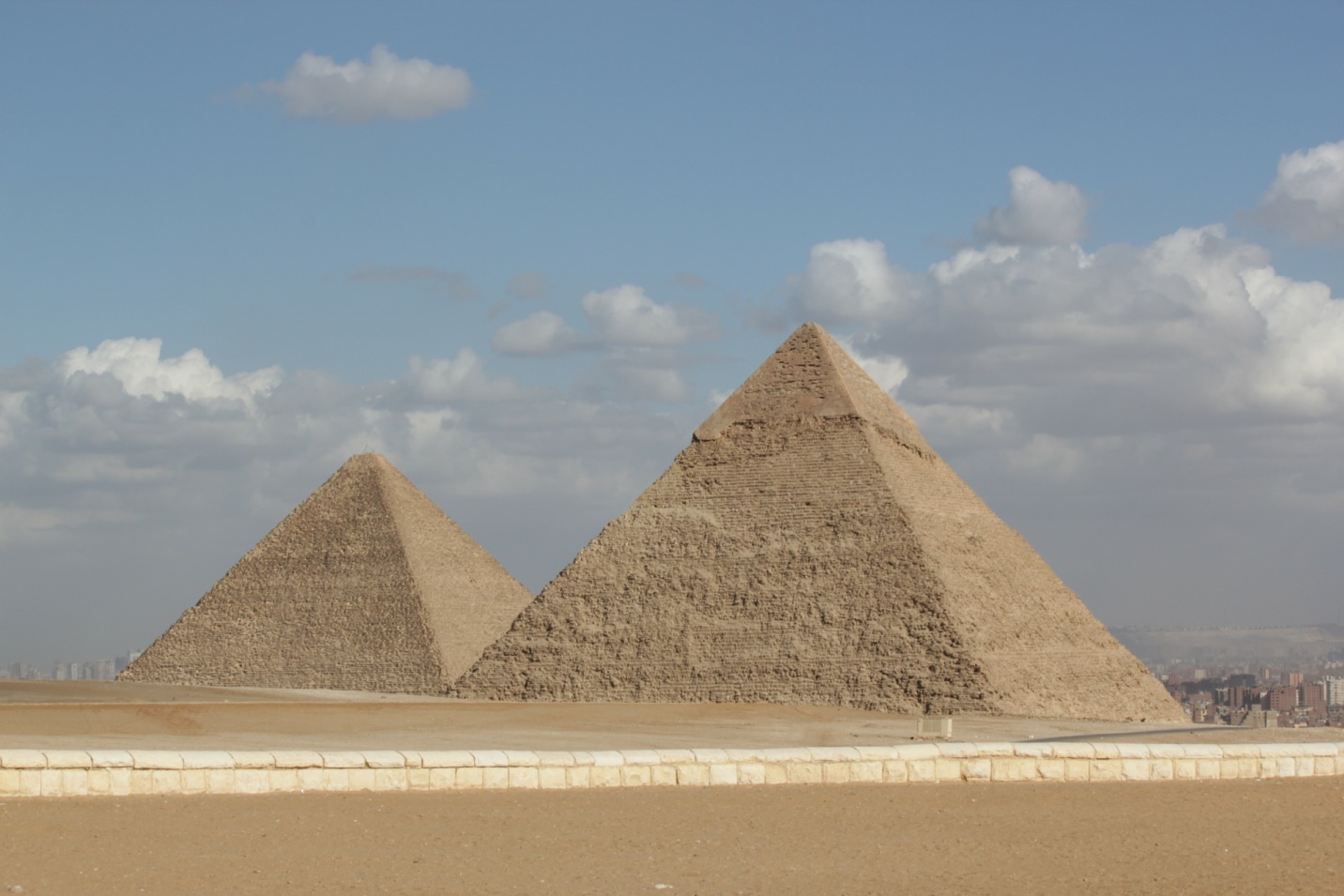 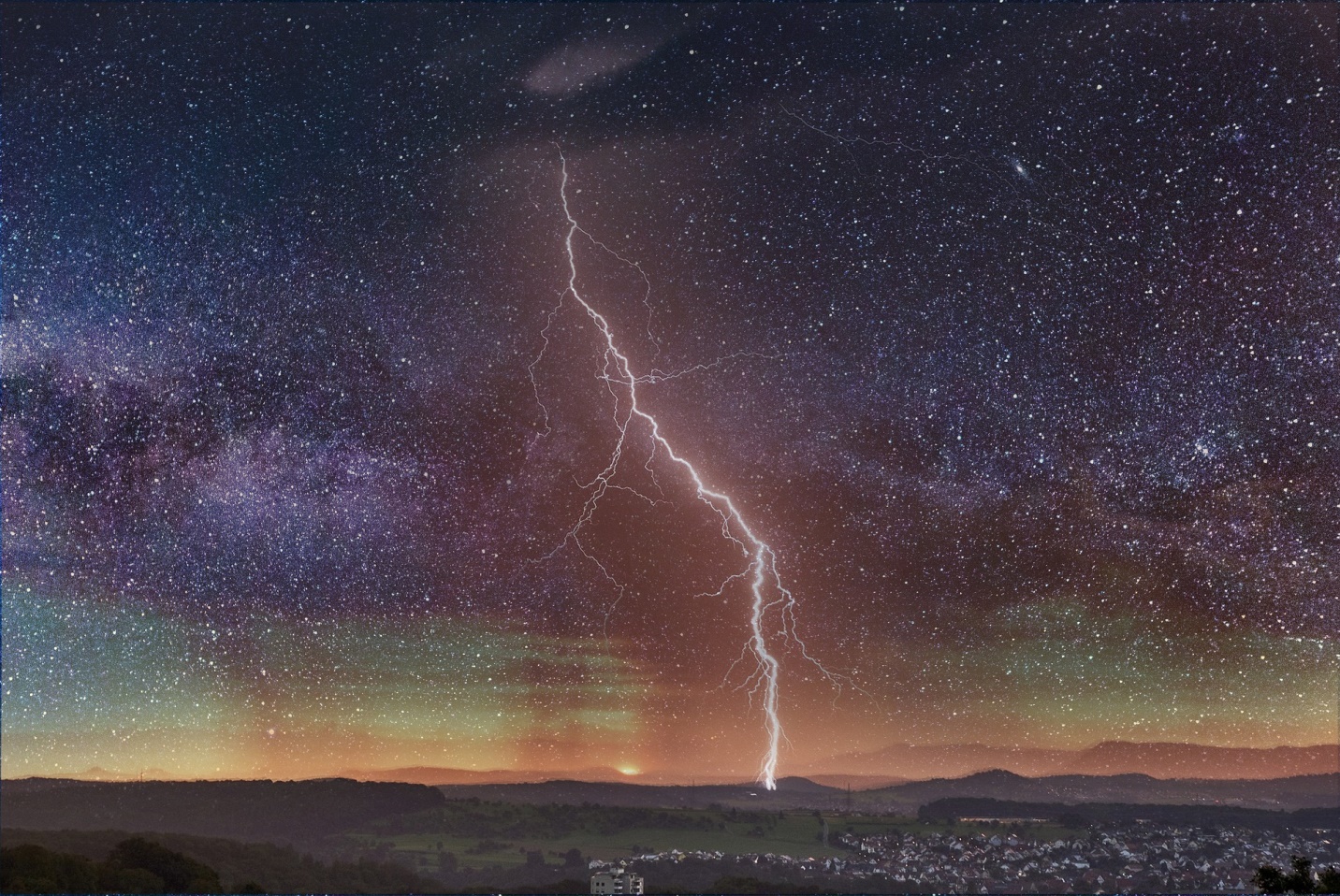 Think of earthquakes. What image do you see? 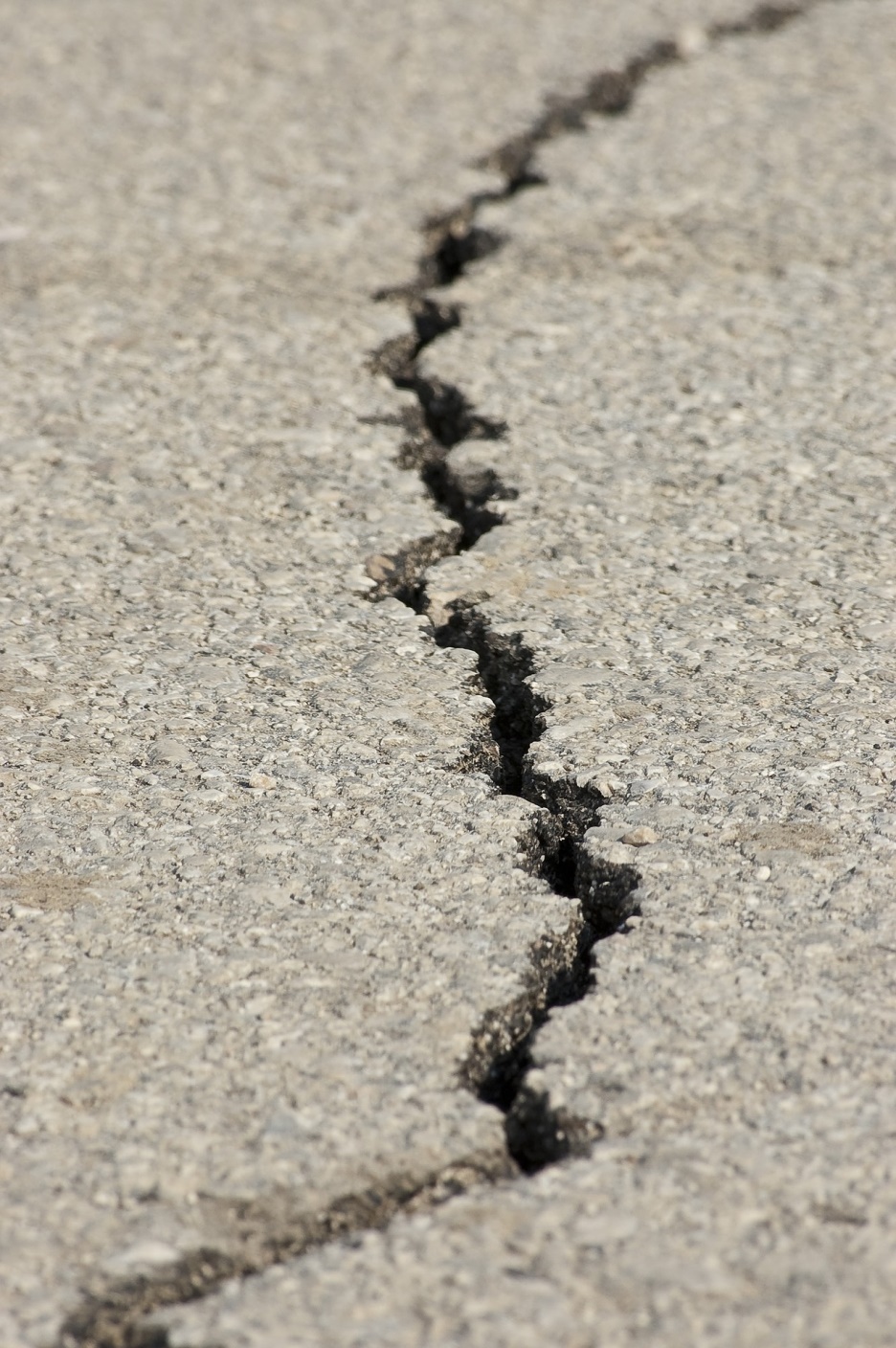 Image by Angelo Giordano from Pixabay

If a diagonal line is unstable then a jagged diagonal (multiple diagonals going back and forth) is extremely unstable.  Jagged diagonals in art—just like lightning and earthquakes—tend to signal catastrophe or disaster. 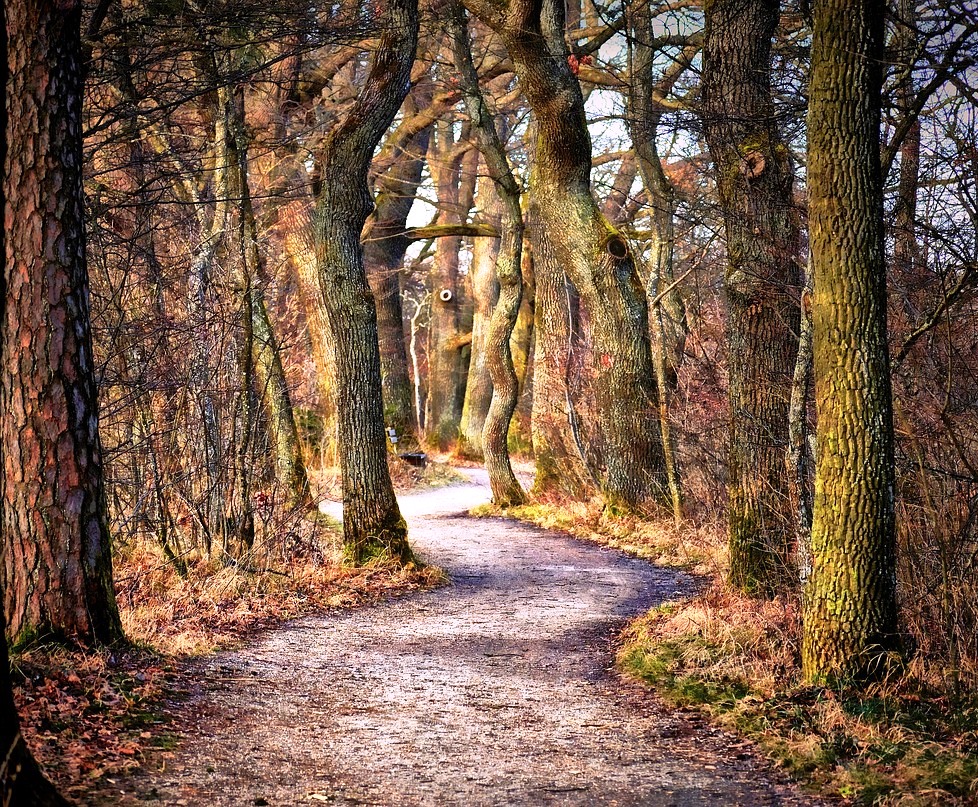 Image by Robert C from Pixabay

Curvilinear lines are associated with the female form, too.  And since the curving parts of the female anatomy (hips and breasts) are designed for childbearing and feeding, curvilinear lines can communicate procreation, and nurturing as well as flowing motion. 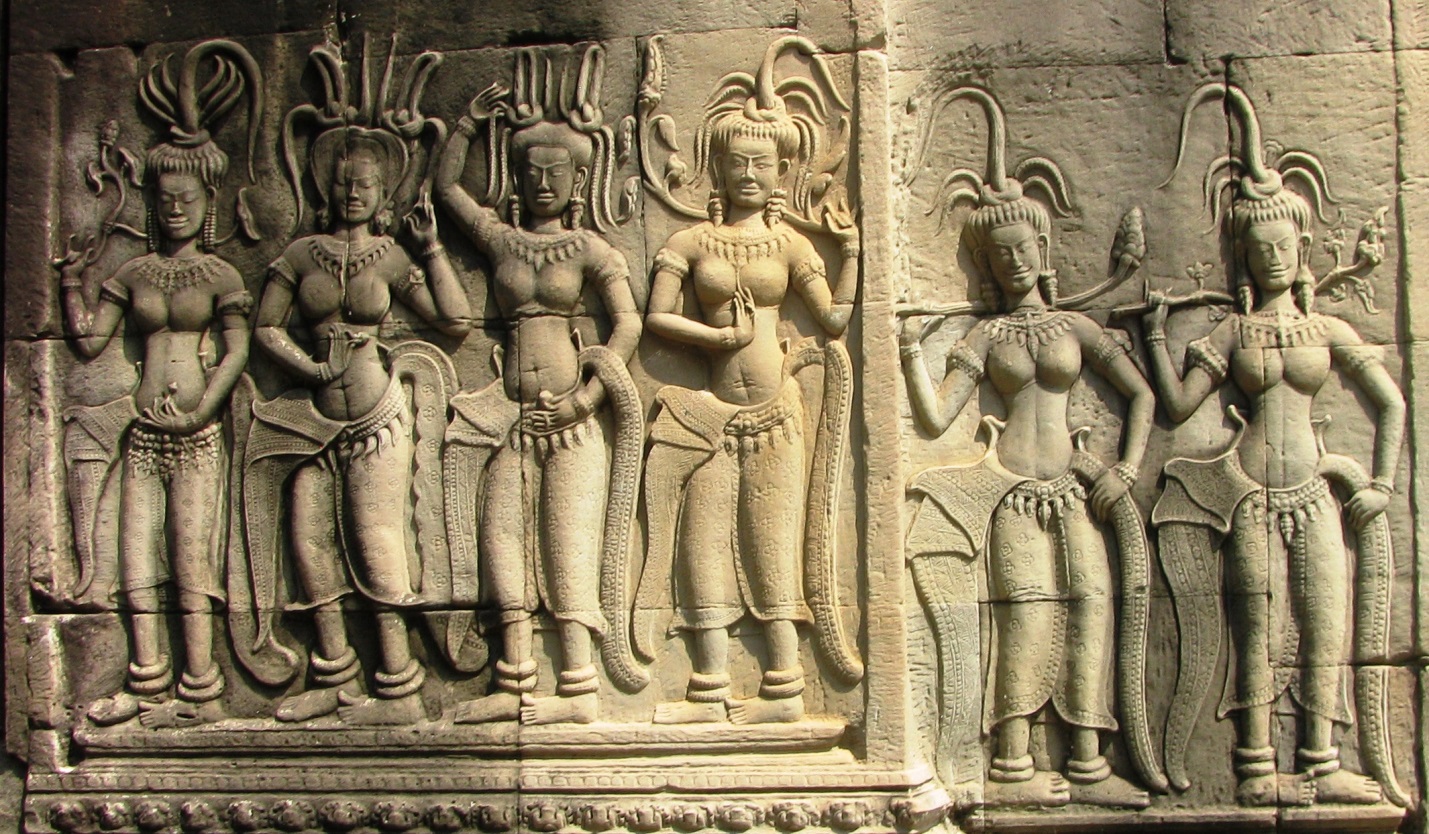 So, as you can see, there’s a lot to consider with lines. They can play very important roles in fueling the communicative power of art.

Unline line, there are only two basic categories for shape (organic and geometric) but just like line, they communicate differently. 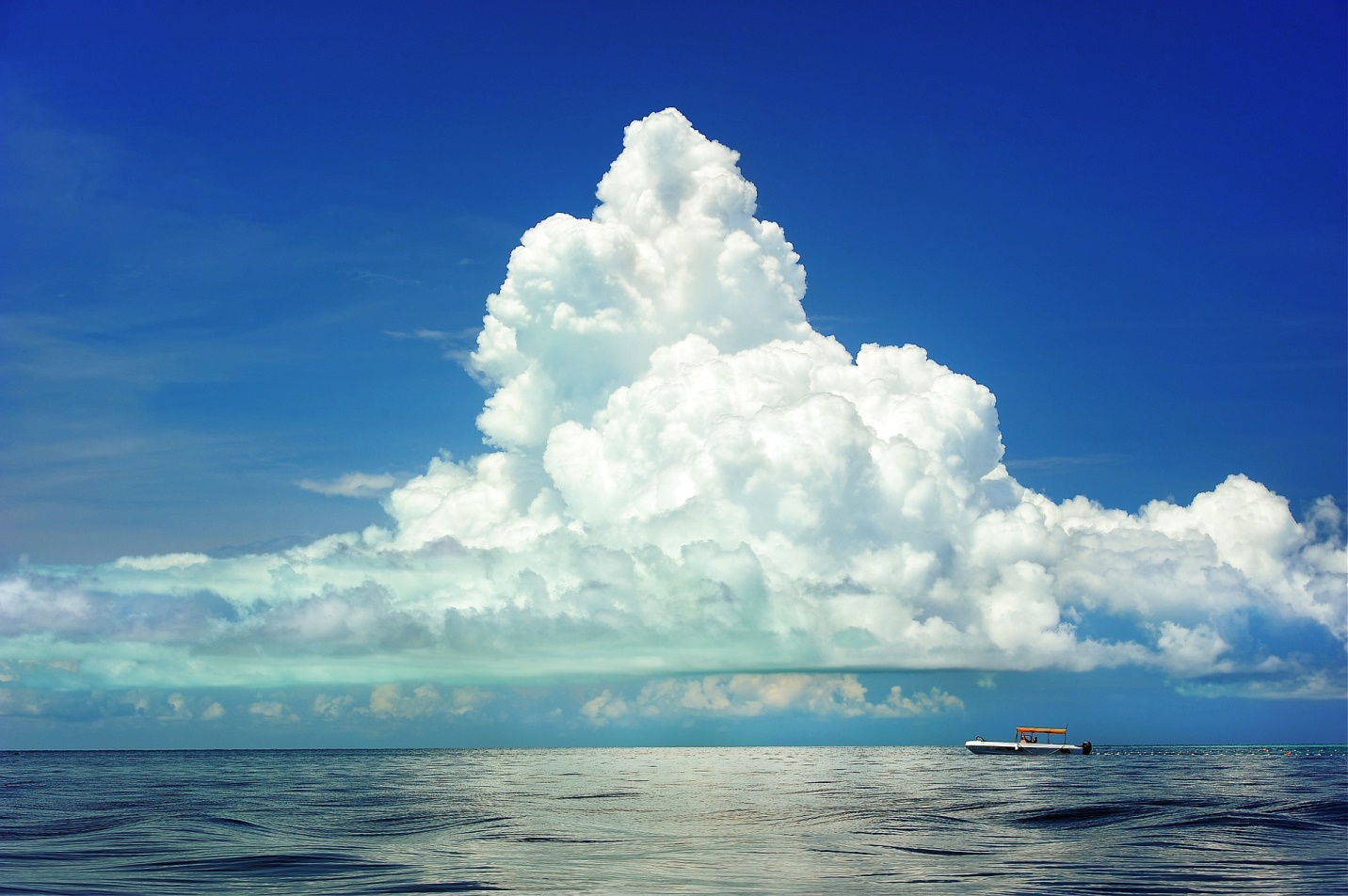 Organic shapes are the shapes of nature we see all around us—clouds, lakes, stones, seashells. They speak to our primal side, our instincts and emotions. And because organic shapes are made with curvilinear lines, they also allude to women. They remind us of natural processes, like fertility, sexuality, abundance and nurturing.

Armed with that information, you can see immediately what the artist of the artwork below had in mind with this tiny (4 ½ inches high) sculpture from twenty-five thousand years ago. There are no written texts from the Paleolithic period, but in this case, there seems to be no need. 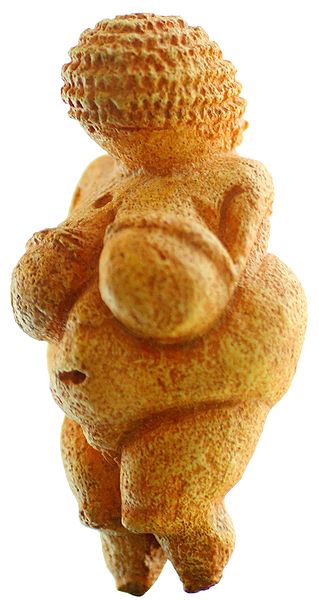 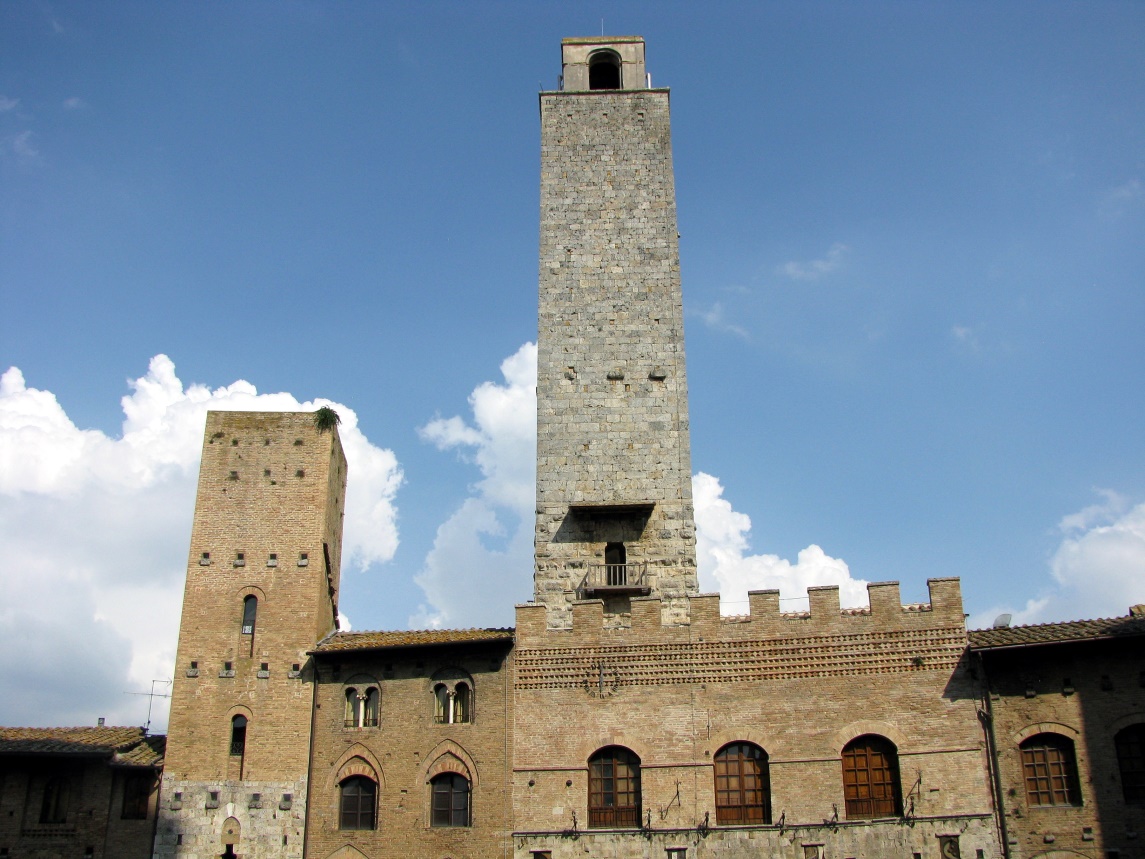 This concludes my explanations of how lines and shapes communicate, but before you go, take a look at the image below and focus on only the most dominant line directions and shapes you see.  Using the communicating characteristics we just discussed, which of the three choices below best describes what the lines and shapes of this work are intended to convey? 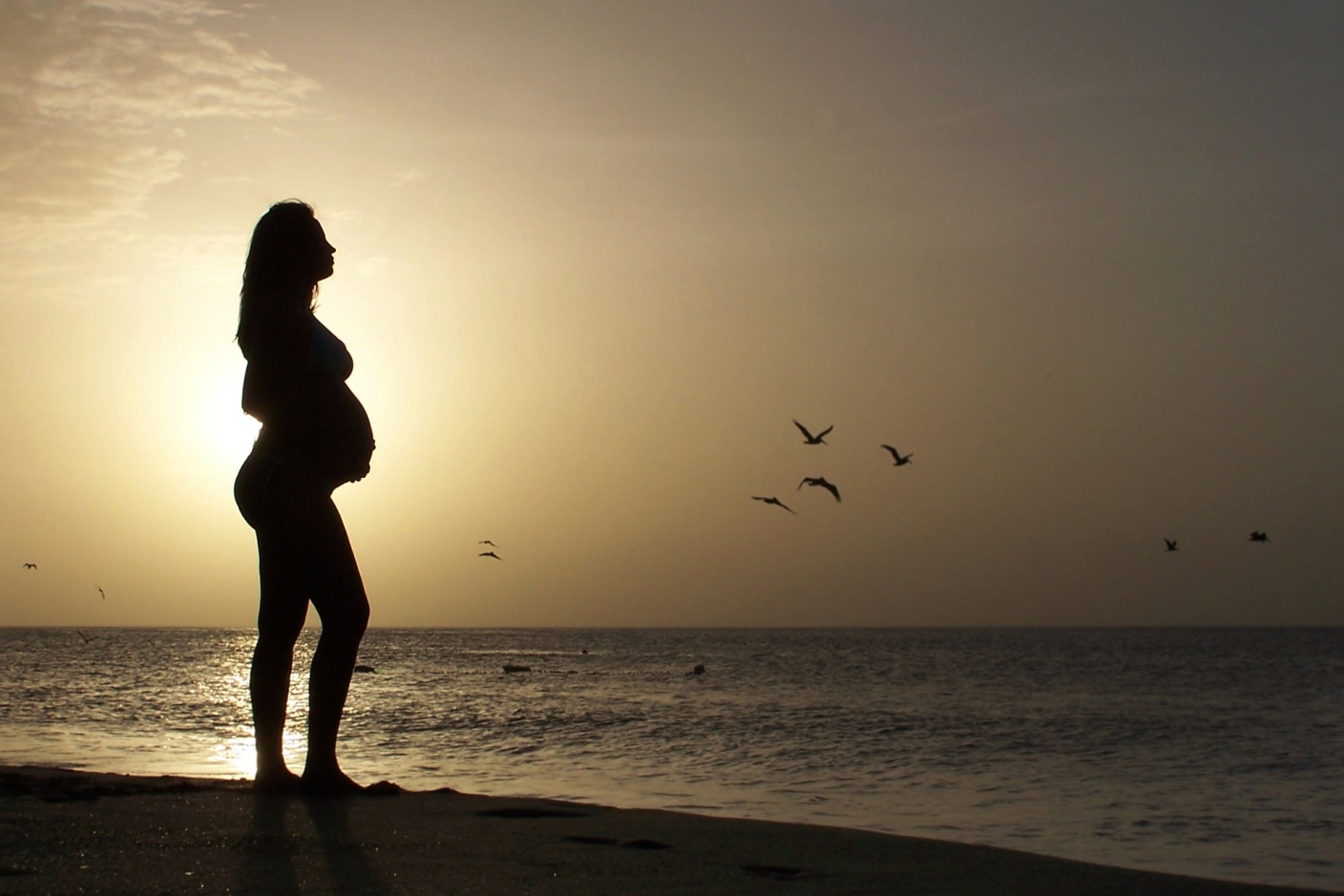 The answer is obvious especially since we recognize the subject matter.  But it’s the way the subject matter is depicted that gives us such a strong sense of reassuring timelessness.  If the women were shown in the throes of childbirth, the lines and even shapes would certainly be different, and the image would have a different connotation altogether.

But what about nonrepresentational artworks?  With no recognizable subject matter to fall back on, we’d need to rely entirely on the visual elements. Take a look at this piece. What do the lines and shapes tell us here?
(Hint: If you understand French or can translate the title, you’ll know the inspiration for this work.) 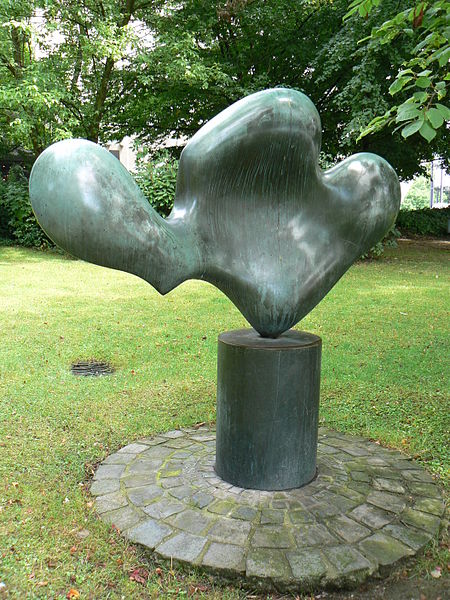 But, of course, lines and shapes form only part of the story.  The other visual elements have something to say as well.  So, let’s move on to our next element—depth—and listen in.

Footnote: To learn more about any of the images above, just click the link(s) below each one.